Collaboration and Cooperation: Working with Others Toward Mutual Goals 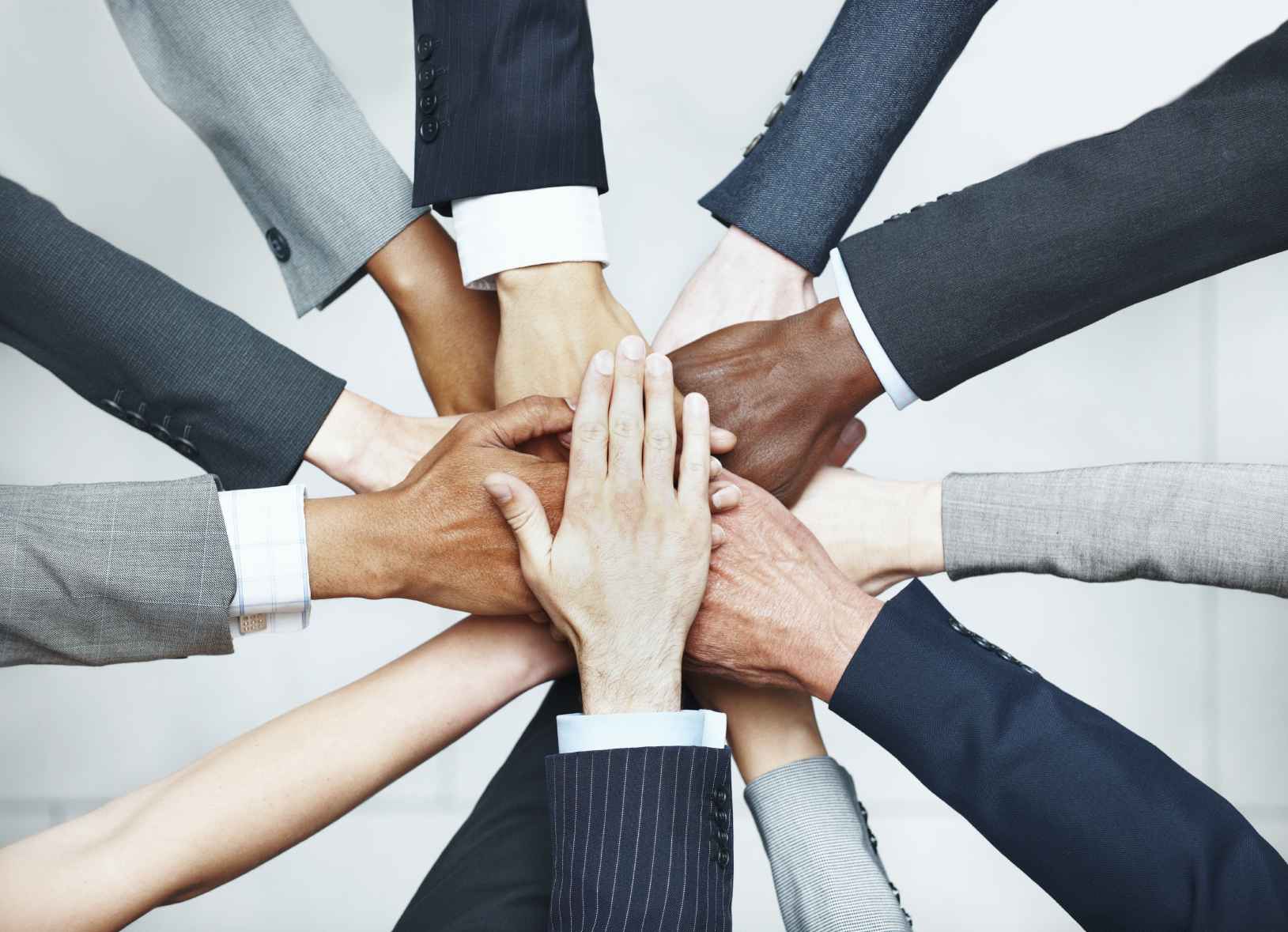 Collaboration and Cooperation: Working with Others Toward Mutual Goals

When people think about Benjamin Franklin, they often picture an independent inventor flying a kite or perhaps putting the finishing touches on the Franklin stove.  Some might envision him laboring with pen and paper as he wrote anecdotes for Poor Richard’s Almanack.  Others may remember him as the editor of a newspaper or serving as the first United States Postmaster General.

What many of us don’t often consider is that Benjamin Franklin, despite some of these seemingly solitary acts, excelled at Collaboration and Cooperation.  In addition to his multi-faceted abilities, Franklin could work independently of or in conjunction with those around him. Indeed, his skilled interactions with individuals—at home and abroad—assisted in the unification of the colonies and the establishment of the United States.

At a leadership luncheon held at Wharton, Walter Isaacson (the author of the 2003 book, Benjamin Franklin:  An American Life) shared the following insights about Franklin’s vital role in the founding of a new nation: “You needed somebody of high rectitude in George Washington that everybody would respect. You needed really smart people like Jefferson and Madison. You needed passionate people like John Adams and his cousin Samuel. But what you really needed in Philadelphia for both of those conventions was somebody who could make everybody collaborate and bring them together” (for further details, see the October 7th, 2016 article entitled “The Key Leadership Skill That Steve Jobs and Ben Franklin Share” at http://knowledge.wharton.upenn.edu/article/steve-jobs-benjamin-franklin-common/).

Like many exceptional leaders, Franklin utilized the EQ (Emotional Quotient) skill of Collaboration and Cooperation to achieve incredible results.   According to Isaacson, leaders in the 21st century may not realize their work is impacted by someone from the 1700s, but anyone “who practices collaborative leadership owes a great debt to Ben Franklin.  Franklin really helped invent … leadership based on collaboration and teamwork.”

At LEADon®, we define Collaboration and Cooperation as “working with others toward mutual goals.”  Collaboration and Cooperation are intricately linked together as one of twenty-five separate and distinct skill sets that comprise EQ because they work best “hand in glove,” yet people often don’t understand their complementary nature.  In a June 6th, 2017 post, Lynn Power, CEO of J. Walter Thompson New York, summarized her thoughts about these two terms: “Collaboration is a coordinated, synchronous activity that is the result of a continued attempt to construct and maintain a shared conception of a problem. Cooperation is accomplished by the division of labor among participants as an activity where each person is responsible for solving a portion of the problem” (read more in Power’s blog entitled “Collaboration vs. Cooperation:  There is a Difference”).

Many leaders today would agree that employees who excel at both collaborating and cooperating are invaluable to their organizations, but how can an individual, team, or Corporate Family® determine their strengths or weaknesses when it comes to this essential characteristic of EQ? At LEADon®, we’ve developed a propriety online metric, the Developing Emotional Competency Questionnaire® (DECQ®), for people to discover their competency in all twenty-five EQ characteristics.  While individual scores are private and confidential, team and Corporate Family® results can be used to analyze EQ capabilities, including levels of Collaboration and Cooperation.

For more information on how to get started with the DECQ® or with any of LEADon’s® thirty-four online leadership courses, please go to  www.LEADonUniversity.com.  Also, if you’re interested in adding a collaborative and cooperative approach to develop your Corporate Family® members’ leadership skills, please connect with the LEADon® team at 858.592.0700 or www.LEADonUniversity.com for a free consultation.

Discover how a LEADon membership can transform your personal and professional life!
Learn More