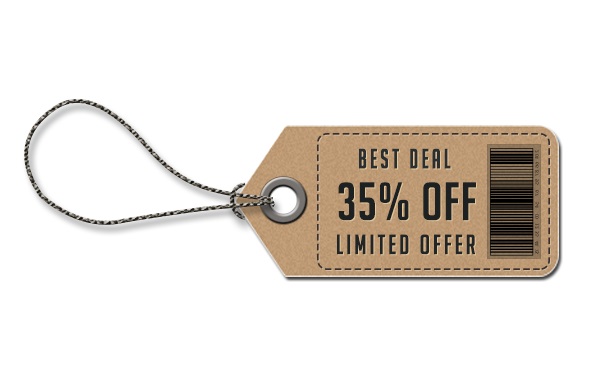 Who doesn’t like a great success story?  The Wanamaker family represents one of those triumphs in American business history, but you may not be familiar with the name in the 21st century unless you are a cinema buff and recall a quick reference in the classic Miracle on 34th Street. Perhaps the Wanamaker moniker rings a bell to golf aficionados (check out this site for more details: http://thegolfnewsnet.com/golfnewsnetteam/2016/07/25/wanamaker-trophy-facts-size-weight-history-namesake-74365/)—or even music enthusiasts who know something about pipe organs (more on this later).

So exactly who comprised the Wanamaker family? In 1838, John and Elizabeth Wanamaker had a son whom they decided to name John. The couple lived in what was then an unincorporated area of Philadelphia, with John senior working as a brickmaker. As their son grew, he revealed a penchant for business. In 1861, the younger John opened his first retail store in Philadelphia with a brother-in-law, who passed away before a second store opened in 1869. In 1875, John Wanamaker & Co. bought and refurbished an old train depot, creating the first official department store in Philadelphia.

While these accomplishments might seem admirable for a brickmaker’s son, what transpired throughout John’s life (1838-1922), and that of his son Rodman’s (1863-1928), transformed a great American story into one of extraordinary success.

You see, John thought outside the box of his contemporaries, and he wasn’t afraid to take risks.  For instance, some of his company’s revolutionary principles included “One price and goods returnable.”  But this was only the start of the Wanamaker philosophy.  Here are a few other concepts they put in place that, at the time, were quite innovative:

Because Rodman had the opportunity to go to Princeton and live in France, he brought

more novel ideas into the family business (which also added stores in New York, London, and Paris).   In particular, Rodman is credited with infusing the Wanamaker stores with top quality items and creating an American demand for French luxury goods.  Like his father (who eventually became a U.S. Postmaster General), Rodman was a visionary.  He invested in early transatlantic flight development and also helped found the Professional Golfers’ Association of America (PGA).

Indeed, the Wanamaker family transformed American retail business practices as well as aided in the development of many other industries that influence the lives of 21st century citizens.  In terms of financial success, John Wanamaker’s estate was worth $100 million at the time of his death in 1922—a whopping $1.4 billion in today’s USD.  Had Rodman lived longer (he suffered from kidney disease), who knows what his ingenious mind might accomplished—adding not only to the family’s success but also to corporate and cultural advances.

If you’d like to experience one beautiful testament of the Wanamaker’s impact, visit their 12-story building in Philadelphia.  It’s now a Macy’s store, but it still holds the famous Wanamaker Grand Court Organ, the world’s largest fully functioning pipe organ.  If you won’t be visiting this historical city any time soon, then take a few minutes to watch this YouTube video from the Philadelphia Daily News: www.youtube.com/watch?v=98KYMpBx9og.

While you and I might not have quite the same impact as the Wanamaker family, we still can apply some of their novel thinking and daring approaches to our own professional lives.  What are some ways you’d like to innovate your company’s business practices?  What new, perhaps “risky” idea, could you put forward at your next team meeting?  And, like these members of the Wanamaker family strove to do, what ways could you reach out into your community to improve the culture and add to the creative efforts of others around you?

Remember, the team at LEADon is here to help you, your team, and your organization strive toward your own vision of success.  You can contact us at 858.592.0700 or www.leadonuniversity.com

Discover how a LEADon membership can transform your personal and professional life!
Learn More